We are proud to be a family oriented business with a history of growth and success.
Book a Call 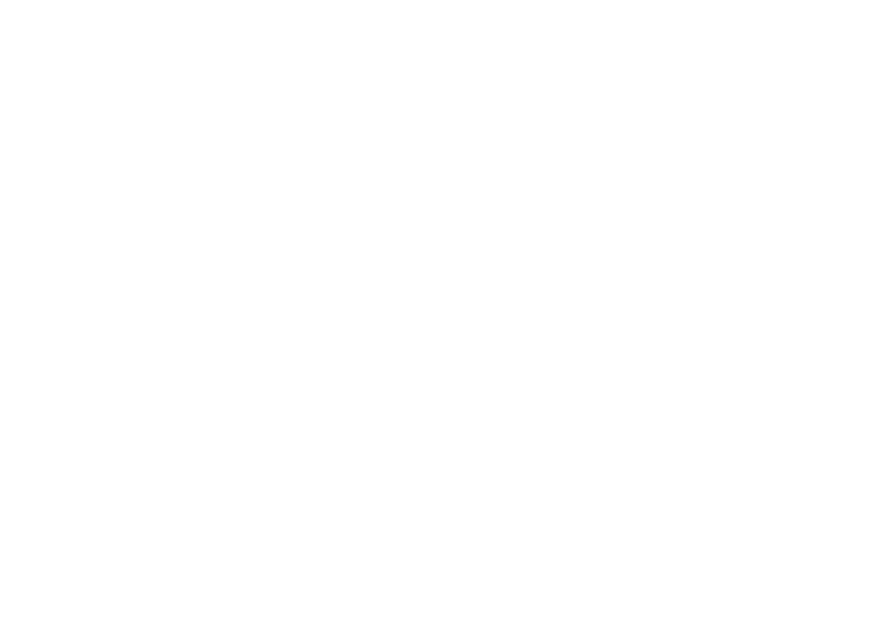 Your outdoor space is an extension of your home, a place to unwind and relax. Through design and craftsmanship, we will continue to grow a beautiful community, one garden and outdoor space at a time. 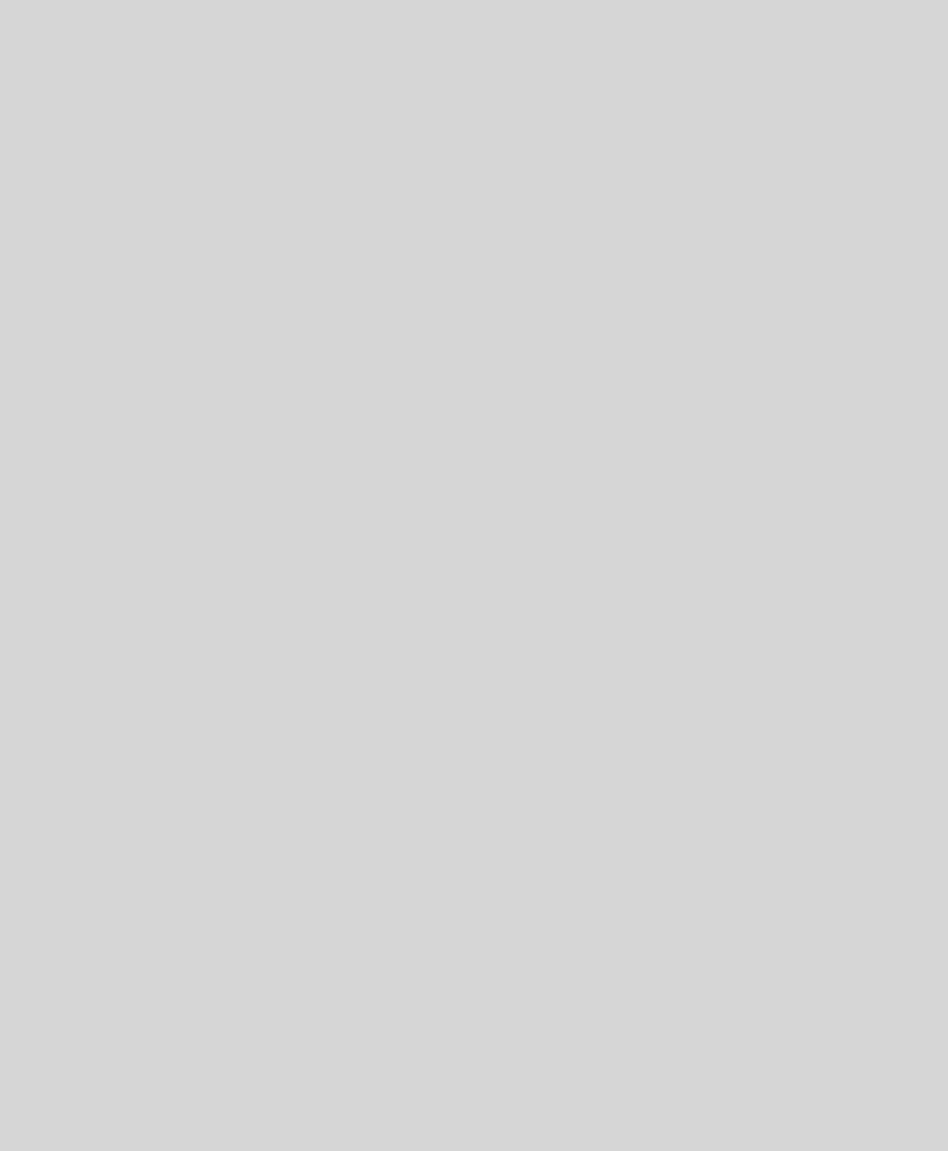 Western Landscape Services was founded by Jan and Trudy VandenEngel in 1973.

As a young entrepreneur from the Netherlands, Jan VandenEngel began his career as an enthusiastic horticulturist in the green houses.

After Immigrating from the Netherlands to Canada in the 1950’s, Jan began a part time career in the landscaping business, leading to what is now known as  Western Landscaping Services.

We have continued to fulfill Jan's vision for Western Landscape throughout three generations.

We work with a qualified crew to carry out design, build landscape construction projects, and have a strong maintenance department making gardens and homes look beautiful in our community.

We take pride in our quality of work, and have a strong commitment to health and safety as well as sustainable design and customer satisfaction.

We Believe in Good Work

Continuously growing with the industry and learning the latest techniques and industry standards.

Always taking pride in the work we do that what we create is a work of art and takes skill.

Our outdoor spaces connect our clients to nature and create an escape from the everyday busyness.

No project is worth cutting corners and will last years to come. 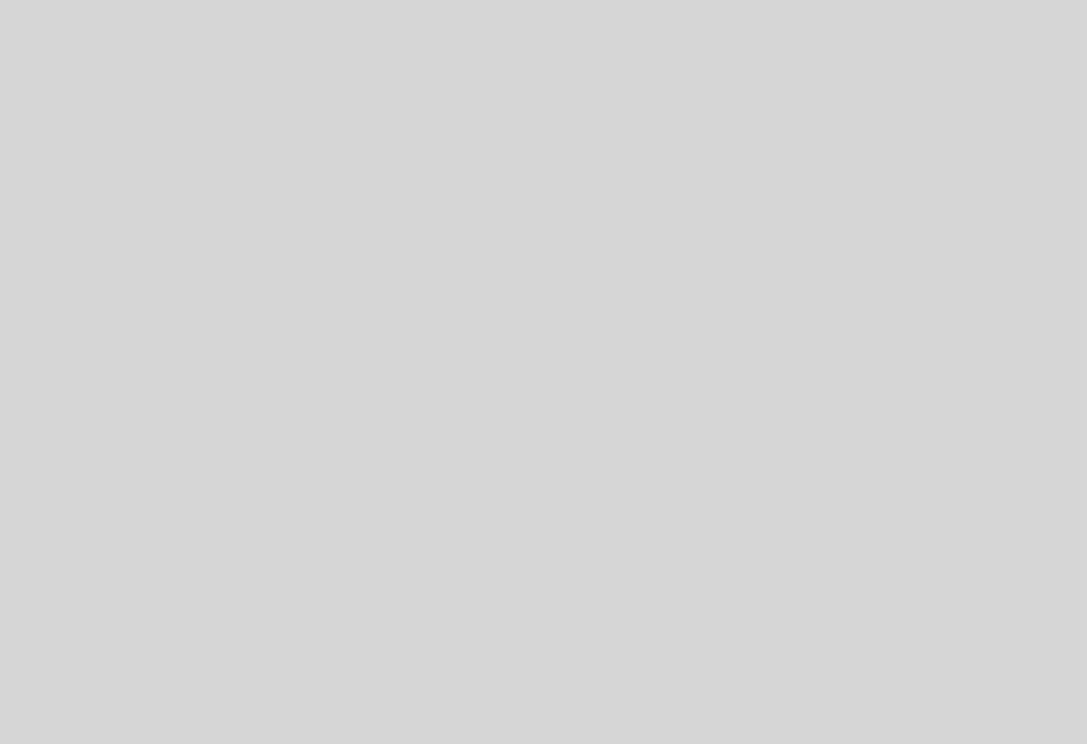 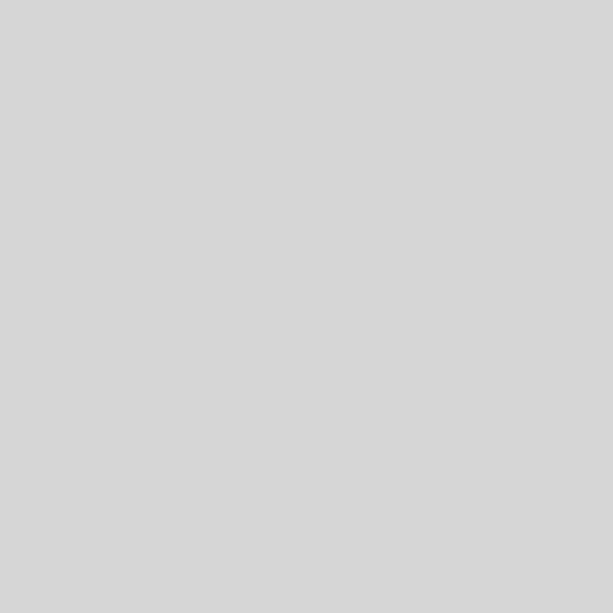